We are not just owners, but enthusiasts too! 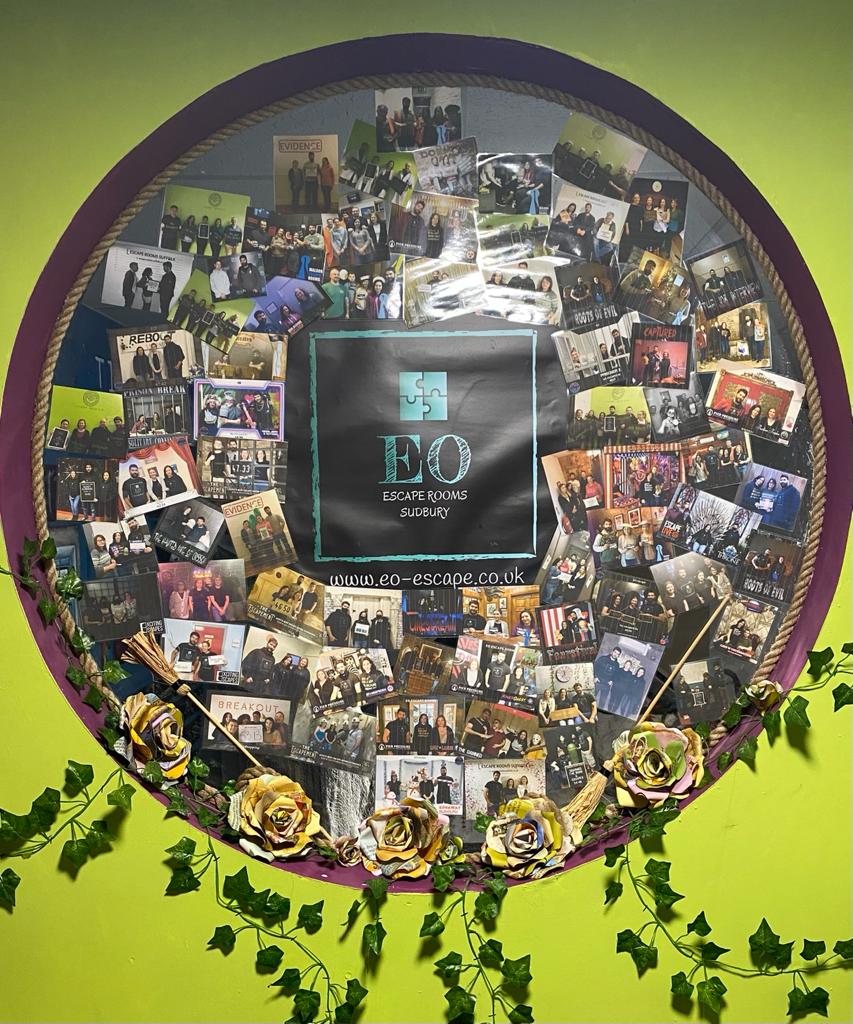 Many years ago Kelly took a trip to visit family in Alabama USA. It was unseasonably wet and many of her plans were rained off. Her uncle suggested we try this “new thing called an escape room”. With no idea what to expect Kelly, accompanied by her Auntie, Uncle and three cousins visited Breakout Alabama…. The rest they say is history!

On returning to the UK Kelly was keen to introduce her family and friends to Escape Rooms and we looked up the closest one to us, at the time this was Room Lockdown in Hornchurch and off we went. From this day on Rich was also hooked and with his specialist skill set it may be fair to say that he was more interested in the build and the mechanics behind the technology involved in creating escape rooms rather than the puzzles and Rich quickly floated the ambition of one day building his own.

Many, many more games followed and our regular team was forming. Of course we played with our family and friends who enjoyed themselves but not clearly as much as Kelly, Rich and Gem who would continue to play as a three whenever and wherever possible.

In November 2019 Kelly and Rich decided to take the plunge and rented a former gym in an industrial unit and they set about designing and creating their very own escape rooms. Little did they know that a global pandemic was just around the corner which threw a rather large spanner in the works both in terms of building our rooms and also playing ourselves.

The global pandemic and numerous lockdowns made playing in person rooms impossible for a while so attentions switched to online games before finally getting back out to play again when the restrictions were eased.

Kelly and Rich have now each played over 100 rooms with Gemma not far behind. We have played local rooms, some a few hours drive away and have recently returned from a ‘binge’ few days away in Nottingham. We have played many great games and some absolutely fantastic games and we are often asked which game is our favourite, so here it is….

How many have we played and which is our favourite?

Here are just some of our photos we have collected over the years. Look closely… you may recognise some of the rooms we have played!

We are always happy to recommend games that we have played and enjoyed and likewise are always looking for recommendations  of must play games from you too! 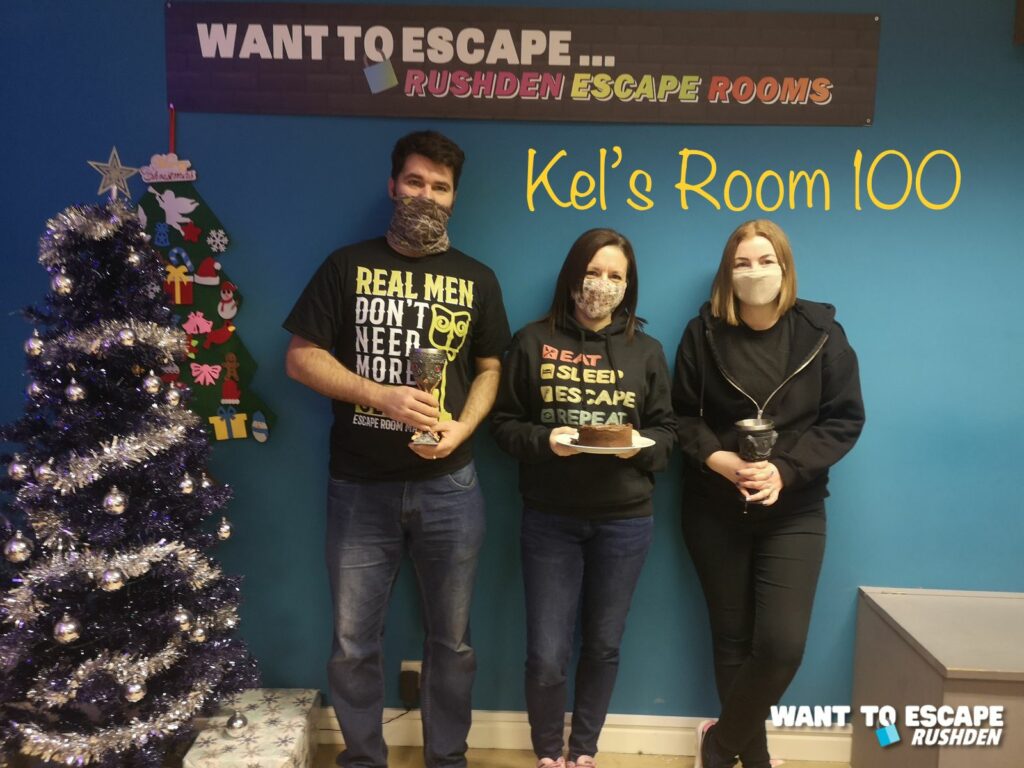 Guardian of the Gallery 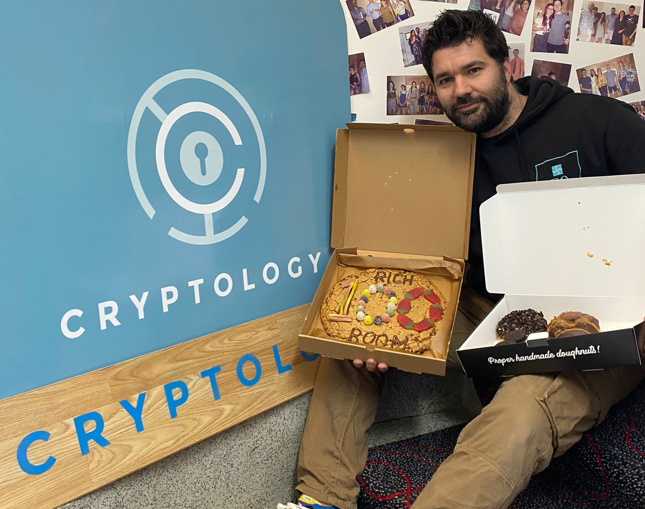 For a long time we played under the name EO Escape Rooms and we decided that it was time to be different and sometimes it is nice to go and play a game as an enthusiast and not an owner. After all just because we own an escape room doesn’t mean we are actually any good at playing them!

After several suggestions we couldn’t agree until Rich mentioned a common suggestion he left on feedback forms at the end of his holidays when asked “what would improve your holiday?” The answer was always the same. It didn’t matter if Rich was on his honeymoon in the Maldives, skiing in Lapland or a city break in Europe his suggestion would always be the same, “needs more sharks”! And so we decided to go with it! 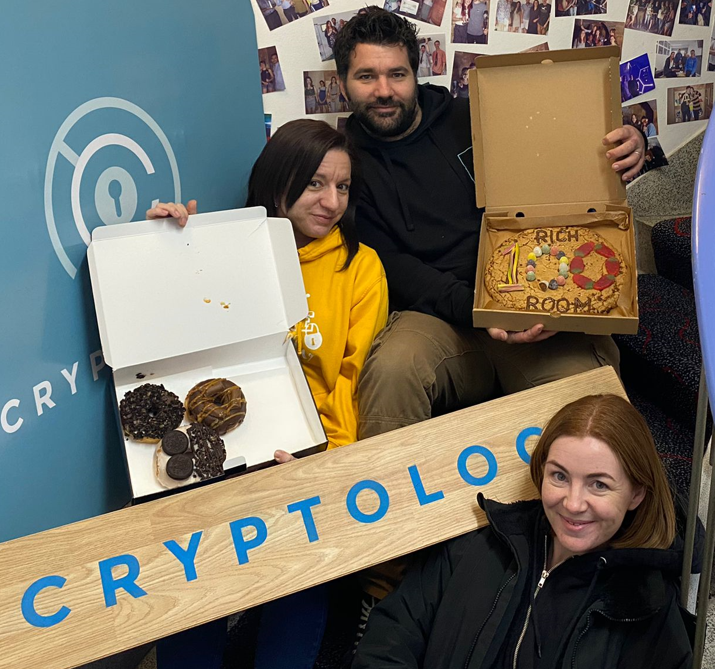